While Christmas shopping yesterday I noticed something that really started to annoy me after I saw it again and again. I have seen it appear quite often this year in general particularly in Picture Book illustration and general commercial character illustration. It’s one of those things that drives me completely nuts even though it is a banal issue, but my logical thinking brain just can’t handle it well.

It’s characters with unnecessary closed eyes. Those are mostly in the shape of a U. I am not talking about the upside down U because that indicates smiling and happiness, but the regular U which to me either shows the character looks straight down to its feet or has her/his eyes closed.

I’ve got no problem with it, if it is for a rational reason, like the character is sleeping or something else that can be explained away. However more and more often I see these character designs used for merchandise and cards and clothes in all sorts of activities with closed eyes. Or even just standing there with closed eyes…. Why?

I just don’t get it. I can see that it looks kinda appealing and that this shape is trendy at the moment compared to googly eyes or spot eyes for pure aesthetic reasons, but for the narrative of the image it is often inappropriate and just doesn’t make ANY SENSE!

I’ve seen ballet dancing characters with closed eyes, some that apply make up, running ones, all sorts. The worst is the standing around with closed eyes. Are the blinking? Are they ignorant to the world around them? What is their problem? I mean if they are blinking, like it might happen in a photograph it makes even less sense since the illustrator must have chosen this expression deliberately and had the choice of depicting the character interacting with its environment but chose an ignorant expression instead.

It might mean the character is withdrawn or more serious about what they do. Or maybe they are crying or thinking, though that doesn’t really help me as a viewer to connect with it since it looks like it doesn’t give 10 cents about me.

Please, it makes no sense to have a ballet dancer with closed eyes, because I don’t think you are going to get very far dancing that way. Ahhhh!!! I know this little hate of mine is really silly but I can’t help it. Everytime I see a character with unnecessary closed eyes I have this fire inside me that wants to shake everyone in my surroundings by the shoulders and scream “Why? Why? Why?”

So yesterday after that fire was burning hot I started to take pictures of all the characters with unnecessarily closed eyes that I came across. I had to stop when I had to carry too many bags to be able to easily fish my phone out of my pocket, but here are just some of the examples that I found. I am not disputing that they are visually appealing (they are adorable to be fair), but it’s the logical thing that matters here. 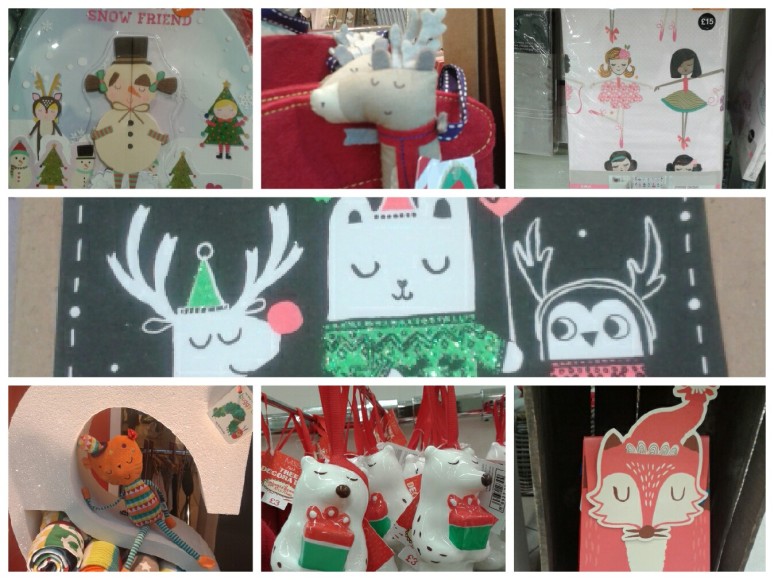 Have you seen anything like this where you live? I’d think it would be fun, if we could all start documenting unnecessarily closed eyed characters. I would like to see, how far this has spread or if this is just a strange UK trend. If you see one just post a photo of it in the comments and ask yourself “Why?”